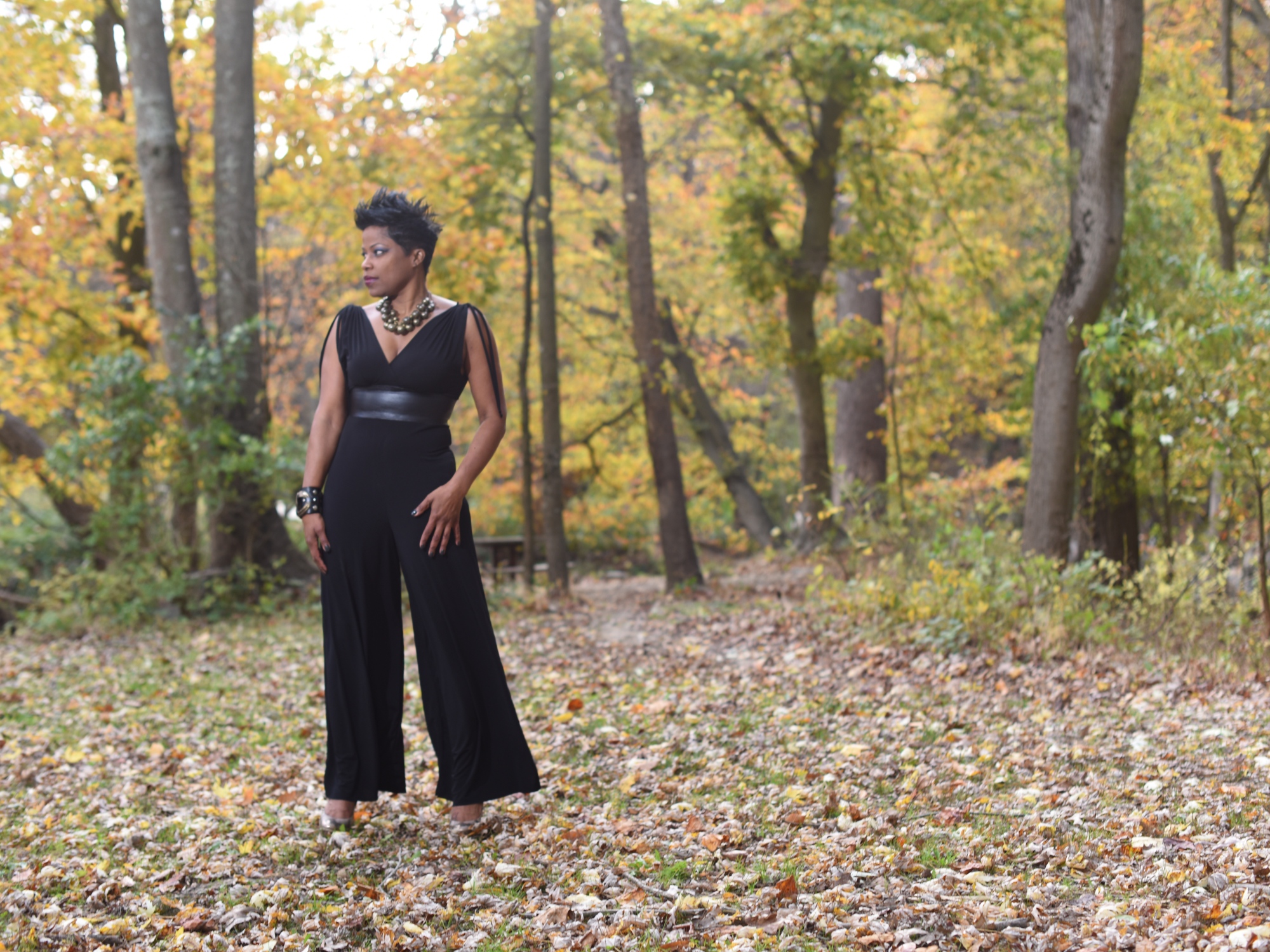 In the 1800’s, the police chief of Paris demanded that any woman wanting to wear pants had to ask permission. The “Real Fashion Police” actually existed!

Did you know that women could not wear pants in most U.S. public places prior to 1960? In fact, the Education Amendments of 1972 made it possible for girls to wear pants in Federally-funded schools in the United States. Women weren’t even allowed to wear pants on the Senate floor until 1993!!!

A standing ovation goes out to Gabrielle Bonheur “Coco” Chanel for bringing the palazzo pant silhouette mainstream for French and American women who love the wide-legged stylish look.

Thank God men aren’t in charge of who wears the pants now!!!!!!!

One thought on “Who Wears The Pants Now Coco?”